So it has been a busy and life changing year that just went by. 2011 brought not only a number of new events, and friends, but also a new look on the world around me. It has been fun, and I hope that it is an indication of things to come over the next year, and beyond (no, the world is not going to end).

What have I done in 2011 then? Well here is a list of some of the key things I have done this year (in my opinion):

This was a large part of my 2011 year. I spent a lot of time and effort on it and I hope to find the time to continue working on it in 2011. Affero (the Latin word for “contribute”) is a community contribution wizard that was developed as part of my A-Level course. It aims to make getting people involved in a community easier for those trying to choose where in the community they want to help out. I spent almost my entire final year of college working on it and it took up the first two months of 2011. There have been a number of posts about it, in fact so many that it even has its own category here on this blog.

Written in PHP and JavaScript it taught me a lot about not only how to develop, and properly document a project, but also a lot about Mozilla and how people feel while trying join Mozilla. Next up in 2011 was the launch of Firefox 4. This was a big move forward for not only the web but also for myself. It was the first time I threw myself in at the deep end and organized not only the Firefox 4 Launch Party but also the first Mozilla UK meet, I also learned never to try to do both on the same day.

So on Thursday 21st April 2011 we here in the United Kingdom were graced with a wonderful (even if I do say so myself) party in our (well England’s) capital, London. However the party started well before… in fact it started weeks before, with the creation of the Firefox 4 Launch Team, the launch of Firefox 4, and then the launch of Firefox 4 Mobile. Without these three things there would be no reason for the party at all! 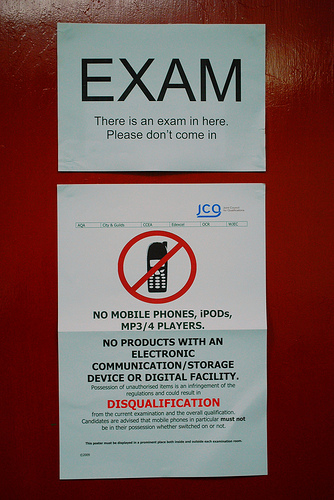 Well… this was a big time for me, not so much an interesting one but an important one. This was the time that I spend, gone for quite some time from the land of the internet. This was when I was doing my final A-Level exams. These I later found out, were good enough to get into my preferred university, though I will come to that one later.

Nothing much happened. I worked a lot, saved a large amount of money, then spent it all on a new computer… oh… and I got accepted by the University Of Kent!!!

In the summer I had planned to do a large number of things that never got done and for that I apologise. I did intend to get some updates made to Affero as well as create a tool to track the exposure of hashtags on twitter (about 60% there but not complete). I also wanted to re-write MozHunt and get that out properly with some nice new web technologies that fall under the HTML5 banner. Unfortunately all I have managed to do is drop off the grid even more than when I was taking my exams. 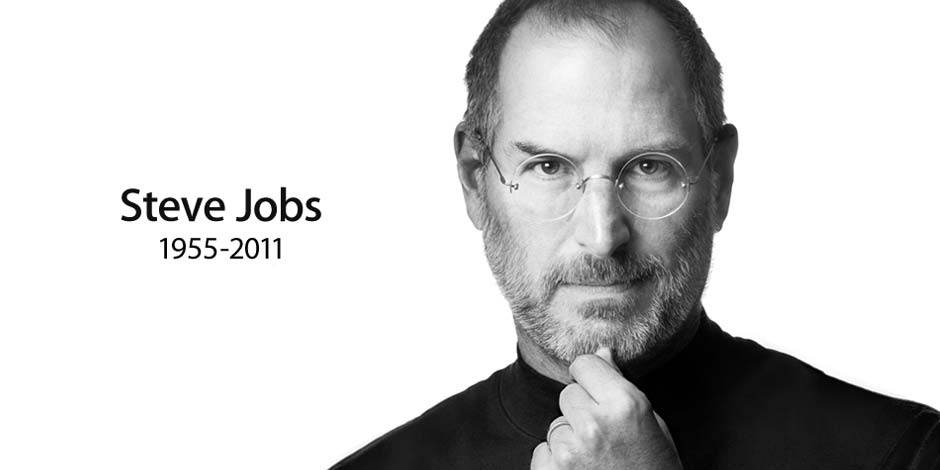 This was my first full month at university. I did a number of things such as start my course at university, make a whole new bunch of friends, and join a few societies. I even did a presentation as a Mozilla Rep on who Mozilla are, what we do, and why we do it. I also helped out a little with the planning of the Mozilla Festival, as well as write a post on how I got involved with Mozilla.

Not only was this month a big change for me (spending my first month away from home) but it was also a big month in history. This was the month that the world lost a great man who not only changed the world of tech, but also of animation. Steve Jobs.

“Your time is limited, so don’t waste it living someone else’s life. Don’t be trapped by dogma – which is living with the results of other people’s thinking. Don’t let the noise of others’ opinions drown out your own inner voice. And most important, have the courage to follow your heart and intuition. They somehow already know what you truly want to become. Everything else is secondary.”

Okay… now I know I have said several times things along the lines of “this was a big month”, well they all pale in compare to November. This is defiantly the highlight of my year. Organizing a party… that was amazing. Moving to university, life changing. Though neither of these compares to the time I had over the course of two weeks in November. Not only did I get to go to the Mozilla Festival in London, and during the evening of the second day home to Lewes for Bonfire, and making myself ill, and very tired, BUT I also got to go to MozCamp EU in Berlin! I have no idea how my luck got so good but these two events are the best two events I have been to all year, and I loved every single second!

Nothing much happened this month. This time I mean it too… I came home from University, and spent the holiday so far with family. Now onto the present?

Present onto the Future

So nothing much is happening now, I am sat at home, watching… well right now Torchwood, writing this post. So what is it I am planning on doing? Well in late January I am going to be running a little meetup in Canterbury. Oh and come Easter there will be a BarCamp in Canterbury too… and I will be there representing Mozilla. I also plan on working a little more on Affero, as well as on a few new ideas I have had.

What about resolutions? well I have none of those. I never manage to keep them so why bother? instead, I am going to give you my list of New Year wishes for 2012 (thanks for the idea Chris).

This year I wish: 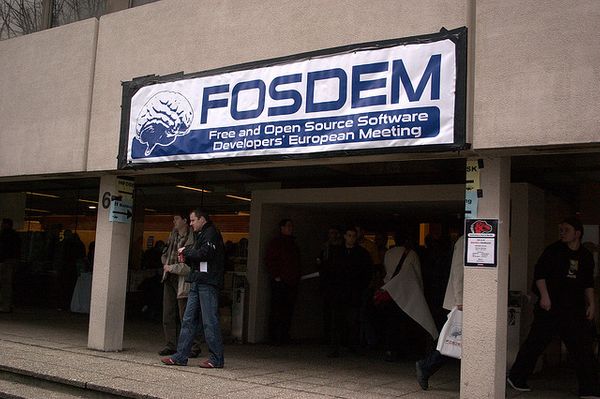 Okay, so at the time of writing this it has now been more than a few weeks since I finally left FOSDEM, and I am ashamed to say that it

Okay… So, Danny. I while ago (well almost 3 months ago) I wrote a blog post about how things never go as planned. More specifically I asked the question “what tips, tricks, and recommendations do you have for a Mozillian going to university?” Well