I know I have been introduced to the planet already, however I think that there is more to be said before I start posting properly.

First up is my name is not Tom Ellins 😜 it is in fact William D (just to confuse the issue). I am not William Q or William R either. I am glad to be here however among many others, some who share my first name and many who don’t.

I am sure some are asking why I am now on the planet, so I will explain in brief. William Quiviger is in part to blame. During the Mozilla Firefox 5 year party in London William asked me:

“Why are you not on planet?”

To which I responed:

I then thought of some potential reasons, but on second thinking, I found that they were all completely irrelevant. This year I made it one of my resolutions to blog more, and so now is a good time for me to have made a request (with the idea gained from William) to be a citizen of the planet, and, you’ll never guess what… It actually happened!

So that is me, in short, and how I got here. I look forward to getting to know more of the community, and will ensure that all my posts are, well, interestingly written at the least. 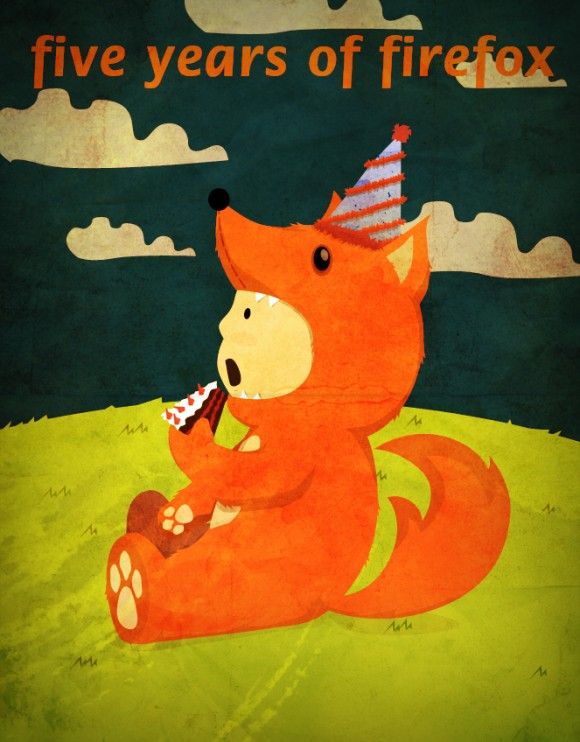 Right now there are three (https://communitystore.mozilla.org/) separate (http://intlstore.mozilla.org/) stores (http://www.infectious.com/firefox) that sell Mozilla merchandise (and we’ve had as many as four stores recently). This is a problem since someone interested in picking up