Last weekend was Popathon London #2. An event aimed at hacking video with open source tools to make new, web native video content. It was a great event with lots of interesting people and a great learning experience for me, and hopefully all the other participants.

The event covered the entirety of the weekend, and started with a morning of what was essentially keynotes that introduced the ideas of web native video, and the possibilities it opens up to filmmakers, and developers.

With the interactive multimedia capacity of the web, stories are now starting to take new shapes and forms, allowing for new engaging experiences around them.
-- The Popathon Organizers 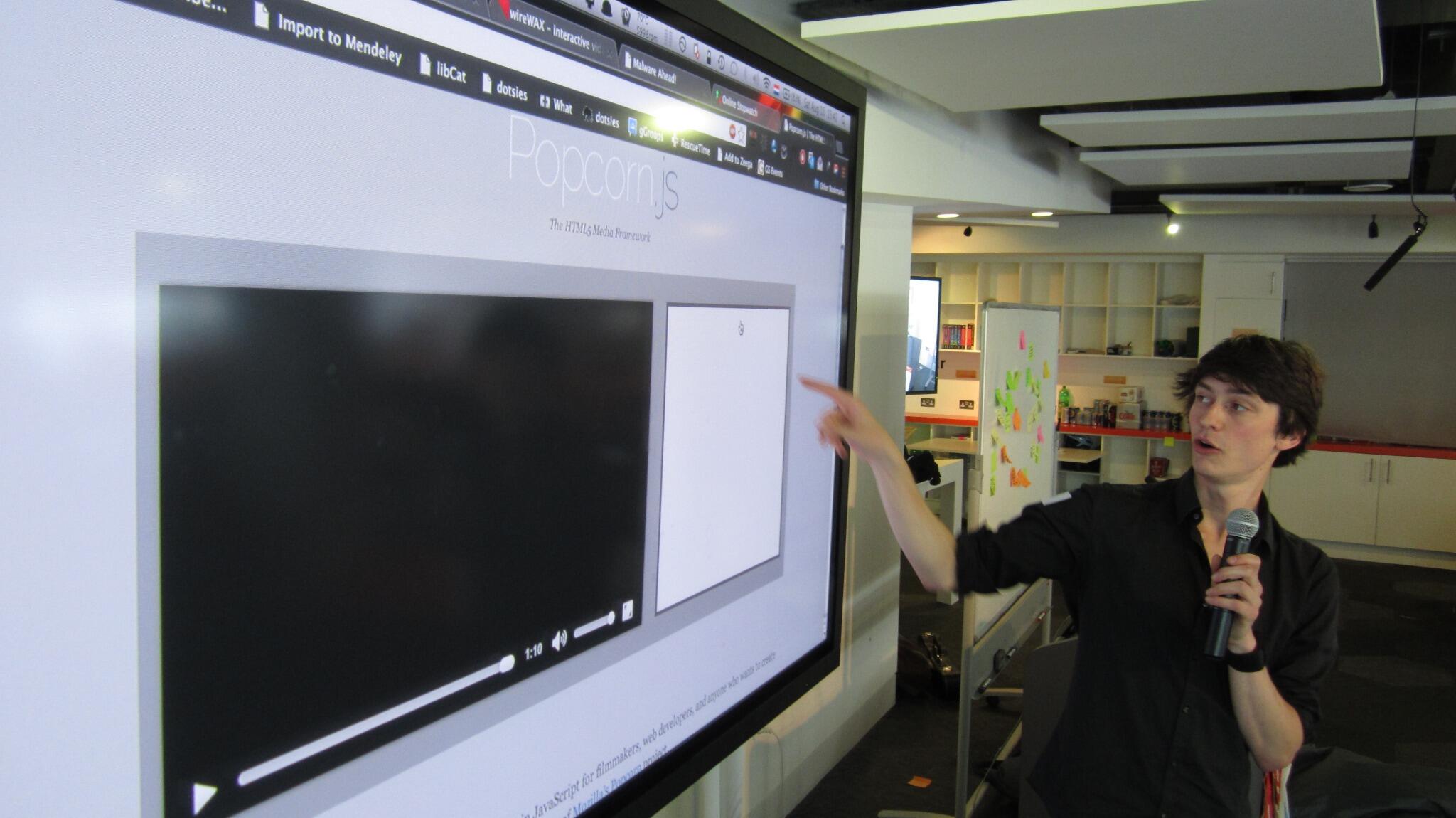 The hack jam was well thought out, and I'll leave the explanation of its structure to the wonderful Jessica Rose. I will however say that it was nice to see the parallels between the structure of Popathon and other events that I've organised. Sure a hack jam is a hack jam… but its the subtleties that make or break it. Popathon was a win on the make front.

Talking of the make front, what did I work on? Well that would be the wrong question. I contributed to a project, dubbed Kettle, with a great team of people who took my basic, rough around the edges idea, and turned it into a well thought out, much better defined idea. 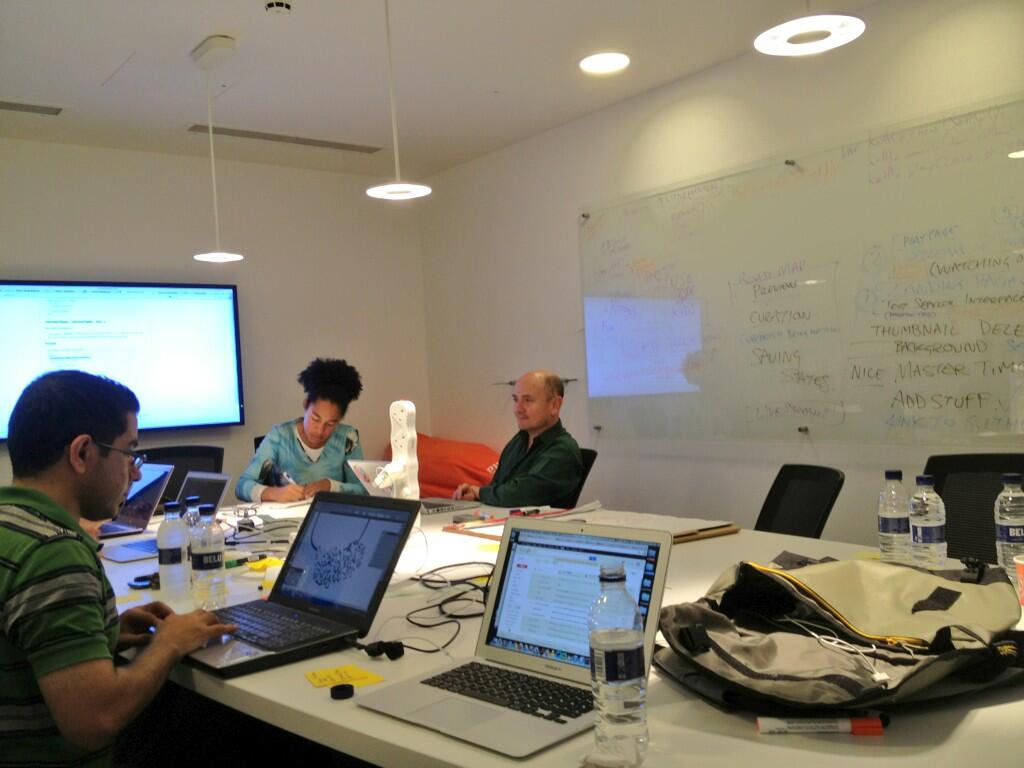 Kettle is/will be a library that makes use of both Popcorn, and the Make API to create dynamically loaded playlists of popcorn makes. Right now its still in the early stages and there are some issues with detecting the end of a popcorn makes (kind of essential for Kettle to work properly).

Let me give you a quick rundown of the Kettle team:

All our code is on github. It is extremely hacky, and likely to explode at the time of this posting… though we do plan on taking this further, and have a basic roadmap that will be going onto the big ol' internet soon.

Cheers Popathon for a great weekend!

One month on, and I can see that I've done so much. Though it still feels like I started yesterday. I've not been as good at this blogging as I should have been, however I'm doing better than I've done in the past. At

…also, don't work the weekends ;) -- Michelle Thorne An apology So last week was my first working for the Mozilla Foundation, and it was one of the best Mozilla experiences I've ever had. Second only to meeting community members from around the world. This