Okay, so a few posts back you may remember that I was talking about a widget version of the Mozilla Community Map, and my work on turning it into a cross domain/site widget. Well it has been a little while however some work has been happening in the background and there is to be even more work in the not to distant future. So what are these changes I hear you ask? Well… the biggest change is that it now works on IE (unfortunately only the widget development version for now), as well as there being a fully featured version of the widget running on store.mozilla.org/diy. It shows very well the idea behind the widget and its use as a universal element across the multitude of Mozilla related sites. 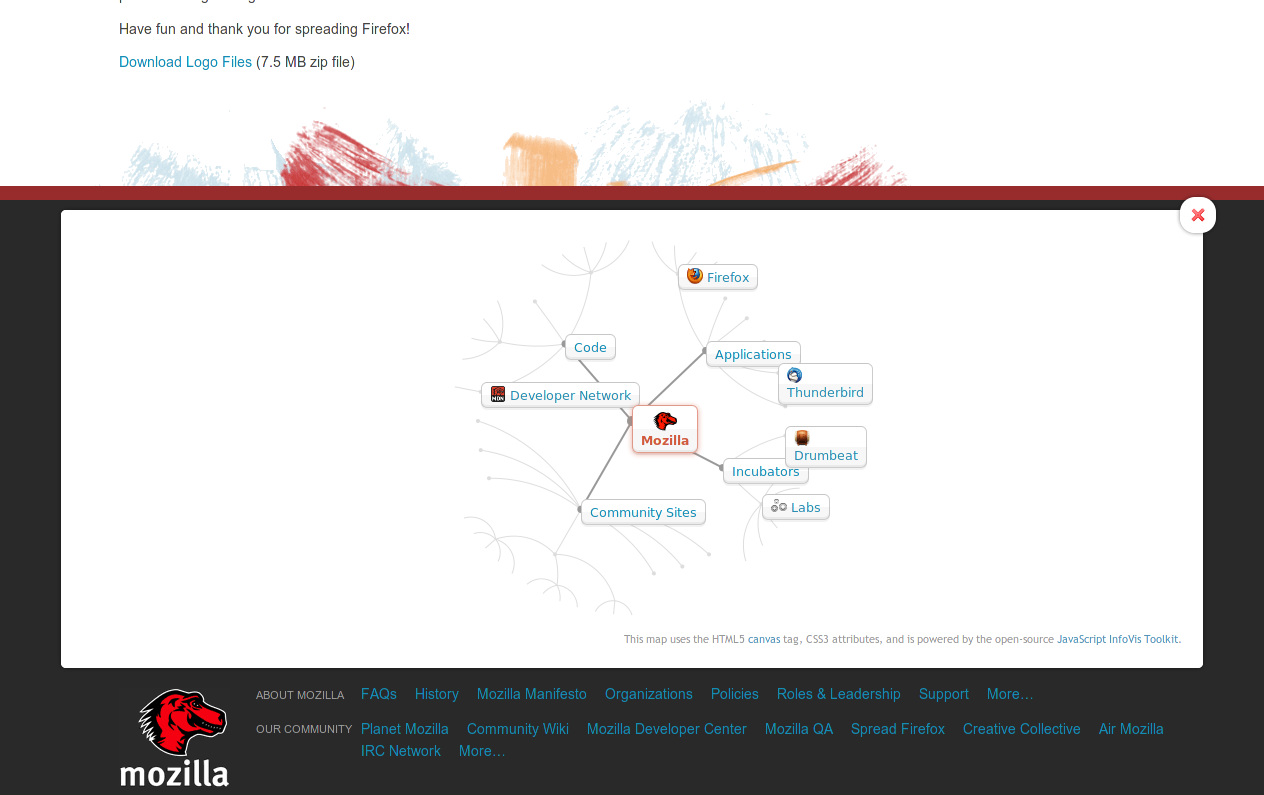 The widget is still in need of a real designer however that can wait till latter down the line. There are still a couple of kinks to be worked out and code to be optimised before this is used large scale, however I don’t think that I will be keeping you all waiting too much longer on that.

I have also done a little testing of the widget on a few mobile devices it is looking promising for there to be a potential mobile version of this coming out of my head at some point soon after this main version is hits 1.0.

As with all my work, I crave that delicious feedback. So please… be generous and give me a double helping! 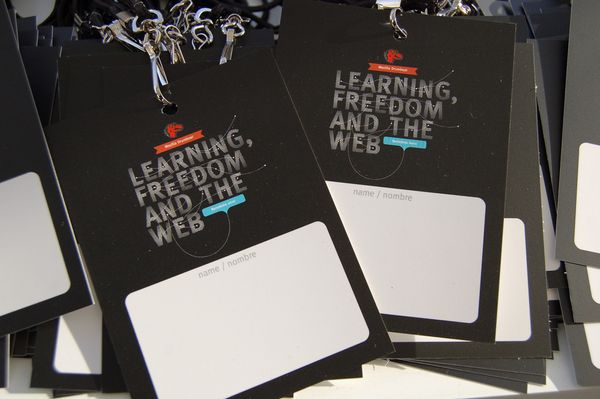 So, last night was opening night for the Drumbeat Festival, and my god was it a sight to behold. Over 400 geeks, teachers, film makers, journalists, students, scholars, and general 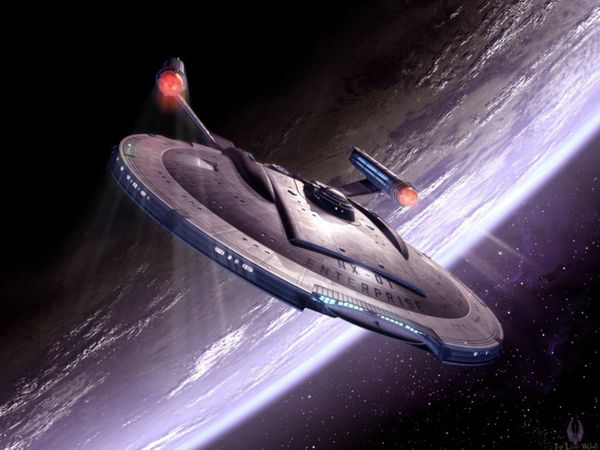 So lets get a brief on how the idea came about and then ease straight into the proposal with explanations of rationale and thinking. A few nights ago I attended