Okay, so I know this post is a little late out of the blocks but there are some valid reasons for that, but I will go into them later.

The trip to the summit was, well… long and boring. As is expected for a long flight from the UK to Canada. It was not all bad however. Though I did not get the seat that had been pre-booked (but never mind… S*** Happens), I did get to spend the flight sat next to two amazing people from here in Vancouver. Oh by the way. I am writing this post while in Vancouver so I can say that 😜 . 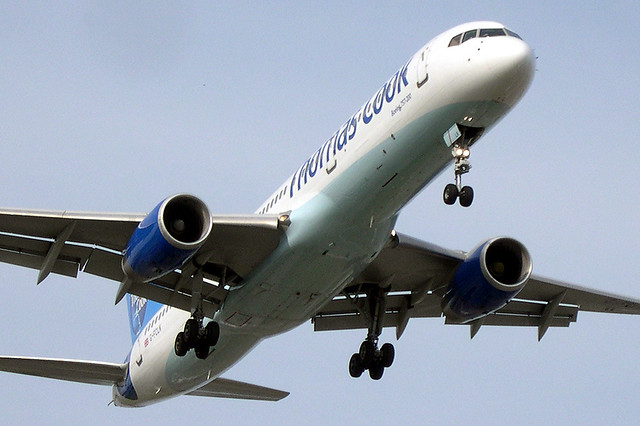 Arriving at Vancouver Airport there was lots of excitement and familiar faces started to appear. This was no to remain for too long however as it seemed the people loading baggage onto the carousel system had other ideas and I ended up waiting 30 minutes for my luggage. Not because it took them a long time to get it from the plane to the terminal, but because they preceded to get it all jammed in the (how to describe..?) feeder tunnel that lead into the building, then take 20 minutes to talk about how to pull the bag that was causing the issue out of the way. Never mind though hey?!

Next on the list of items to cover is the trip from the airport to the hotel. Though it was a long journey by coach just after a long cramped flight, I am glad it was. The views really are something to behold in this region. Never before have I wished so much that I could just take a picture with my eyes. My camera (and all others for that matter) really are not telling the story well enough. Wow. Just wow.

On completion of check-in, and unpacking my bags, it was time to head up to the roof of the Fairmont and enjoyed an evening of drink (all were non-alcoholic for myself but…), food, and getting to know new people as well as meet some friends from previous events.

Night one was late. Well late for someone who had been up for maybe 25 hours but early enough by local time. It was followed by an early start and a buffet style breakfast. Due to the late night and my heavy sleeping I managed to sleep though my alarm and I only caught the tail end of breakfast before heading into the keynotes speeches and demonstrations. Followed by the rest of the days talks. 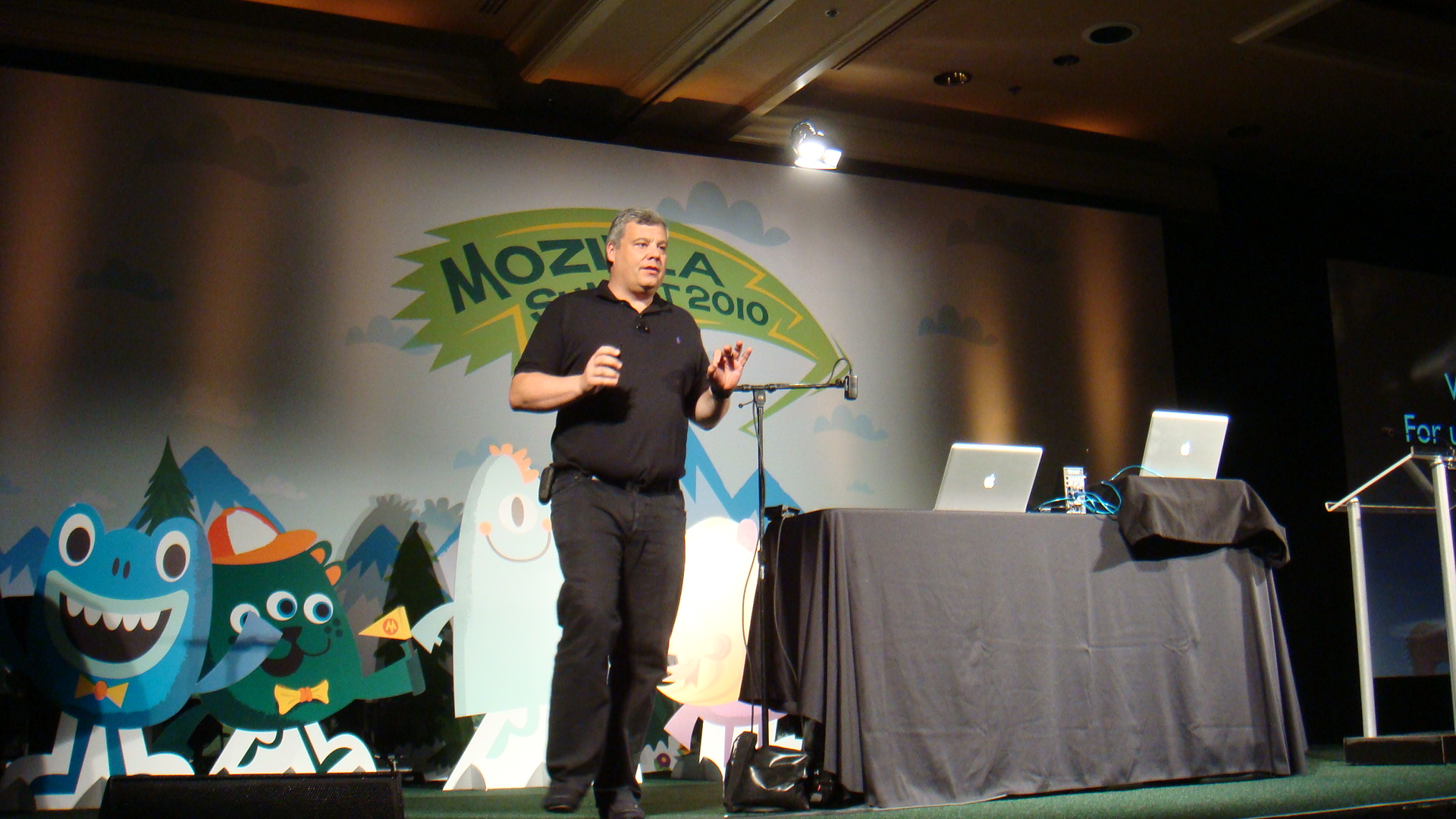 This was also the day where I attended most of the Marketing breakouts as well as a very interesting talk about the Mozilla Web Universe and how to bring some sort of understanding to it for users who are not familiar with Mozilla’s rather chaotic organisational skills when it comes to websites and community content, etc…

The second night was late by local time standards however this was mainly due to the amazing food at the restaurants people were at. The food was so good that the last set of talks for the evening (the Birds Of a Feather talks, or BOF for short) That even the biggest of all the Lizards. Mrs Mitchell Baker. Was late for her own talk.

Morning lead to another breakfast this time followed by more keynotes, some breakout sessions in which I attended a very interesting talk on “What Can Mozilla Learn From Other Movements?”. This was closely followed by a short break and amazing demonstrations and quick bits of information from the lightning talks. In case you are not aware of these, they are 5 minute talks/presentations for showing off, or gaining interest, in a particular subject, project, application, etc…

There was then a very long lunch in which allowed for the watching of the entire world cup Germany v Spain match. This I was not watching but I was instead frantically finishing my piece for the World Expo that was to come later that day. First though was the Science Fair where I saw some very interesting mobile demonstrations, Jetpack/html 5 mashups using accelerometers, and even found a bug for the Jetpack team. There were also many demonstrations which I had previously seen that showed off html 5 among other emerging web technologies (these I saw at the London Add-ons Workshop).

Next on the line up was yet another round of breakouts and then the World Expo. As you may know or be able to guess… I was showing off the best of the Great British Humour (thanks for the correction Boriss). Monty Python and Little Britain were the main attractions with a dash of football song and Bohemian Rhapsody (as sung by the Muppets admittedly but the song is ours :P).

This was all followed by some more BOF sessions and a well earned night of sleep for some. This is where my Summit ended unfortunately however if you want to know more, then you will need to read my next post. 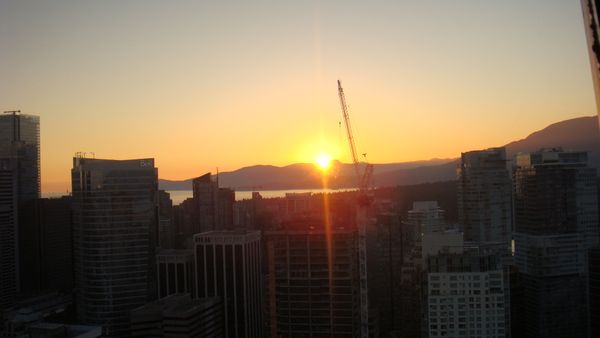 The answer is simple! Just have a spontaneous pneumothorax 😜 Okay so the title for this entry is a bit of a giggle and I strongly recommend that you do not

While sat here on this long and rather boring train journey, I remember that I have been commissioned (well, asked) to write a blog post for the Mozilla European Communities