While sat here on this long and rather boring train journey, I remember that I have been commissioned (well, asked) to write a blog post for the Mozilla European Communities Blog. It is meant to be about the new face of the Mozilla Campus Student Reps project.

Why would I do that? I could tell you that the project has had a facelift and change of name, but that would not really benefit you. If anything it is a disadvantage to you. Now you need to change the wording on that Mozilla Campus Reps shirt so that it says Mozilla Student Reps. 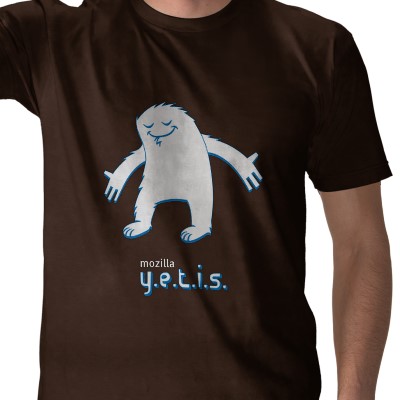 Oh fine, I guess seen as how I love the Mozilla Community, and that I was asked so nicely I will write you a post.

So I haven’t told you that there has been a change in the name of the project, but I will tell you that this is a great thing. The change in name will allow the project to appeal to a broader range of Young, Enthusiastic, Tenacious, Intelligent, Students (see what I did there?) to get involved no matter what level of education they are in. They are still students after all! This is even more true for here in the EU where Universities don’t tend to have Campus’ in the sense that they do in the United States.

The change in name (that I still need to tell you about) is not the only change in this facelift. It was not too long ago that we lost Jay Patel [{ need to check }] to Quality Assurance, and gained the very much loved William Reynolds (we still miss Jay though).

For one more major change that I don’t know if you need to be told about. There is a new site for those Student Reps to use as a new form of community hub. It has already been localised into several languages and is linked into all the information that you need to be a good Student Rep. 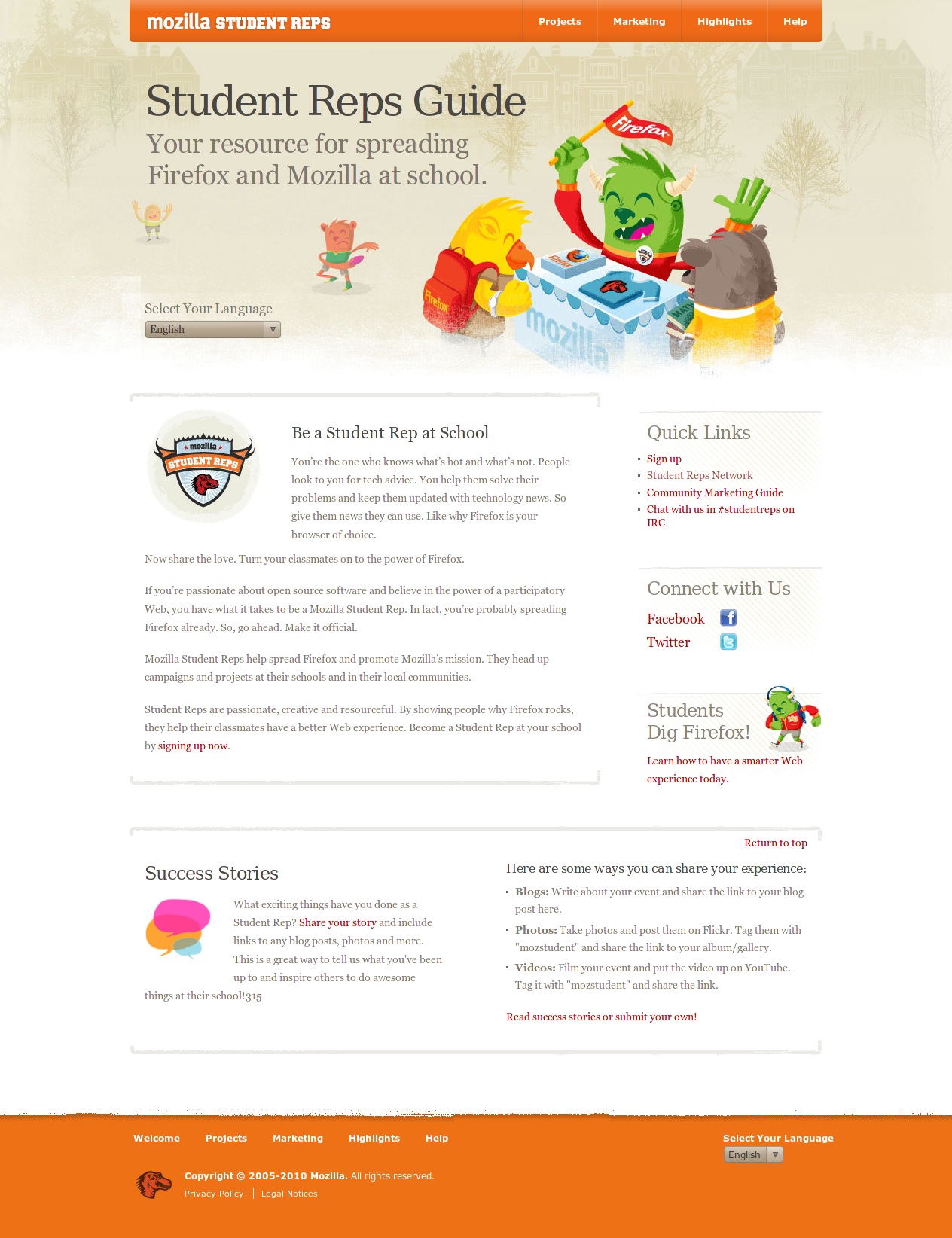 Well, that is all I think that could be said about it, but none of it would be of much use to you as you most likely already read this information. Well maybe some of you 2,100 reps in 77 countries could use this, but I still doubt it.

[NB. this whole thing is good info for you, but it is also supposed to be a joke that none of the information is useful. Just in-case you missed my British humour] 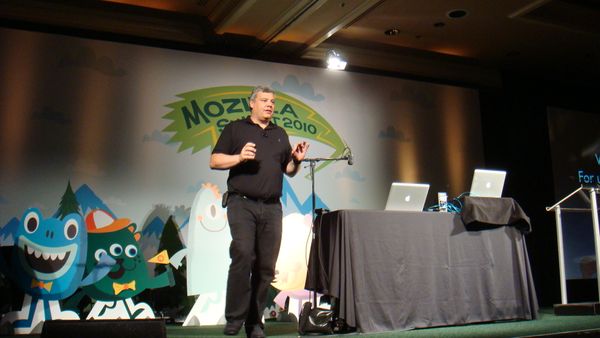 Okay, so I know this post is a little late out of the blocks but there are some valid reasons for that, but I will go into them later. The

First off, it is important to clarify what a web browser is, and it is summed up beautifully by the Open To Choice website. The Web browser is the lens through which we look at the virtual world, and the medium by which we