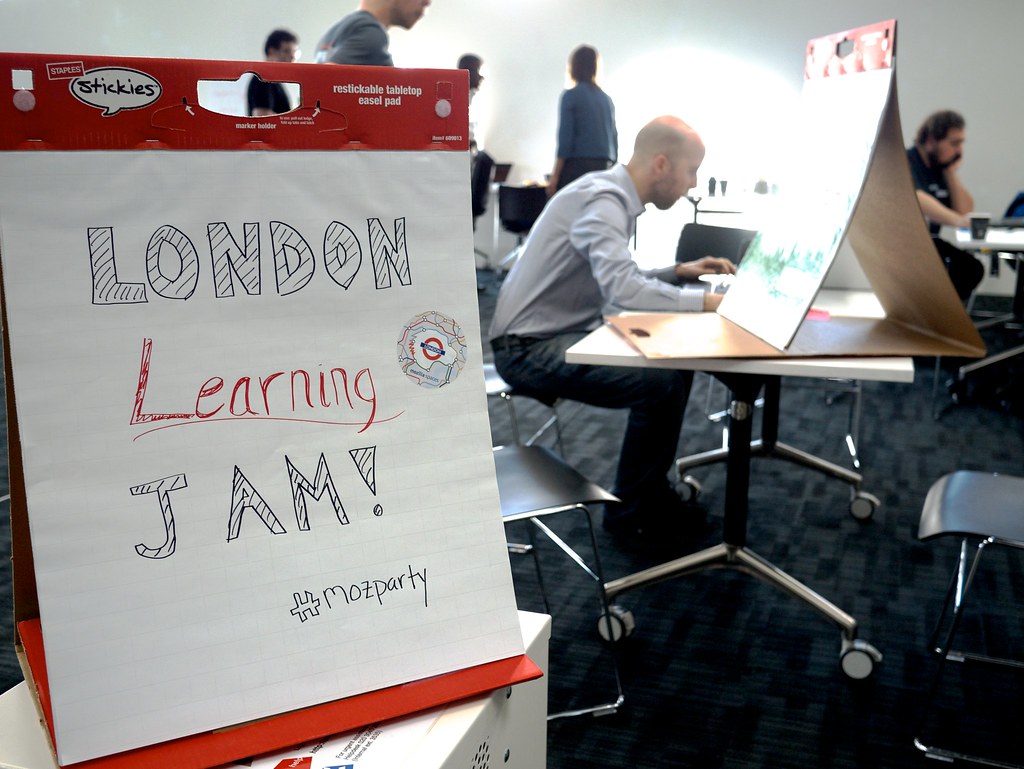 So last week was the Mozilla Learning Lab in London. I was unfortunately unable to attend the first day of the event (Thursday 24th May) due to having an afternoon exam that day. However I travelled up that evening and took a quick detour into the Mozilla London Space to say hi to those floating around, and also to steal a little bit of free wifi before the internet blackout zone that was my hotel. Well… I say blackout zone, this was more due to me not wanting to pay extortionate amounts of money for the in room wifi/broadband options.

That’s the boring travel preamble out the way so lets move onto day two of the event, or for me day one :P. The morning was rather relaxed to start with. I went into the event with the plan of helping as many people as I could by acting as a floating developer. Anything that people needed a little extra help with that I could provide I would do. Turns out there was a guy, Ian Usher, who had been working with someone else on an idea the day before of a zombie game like creation to aid in teaching CSS Positioning within the new Mozilla Thimble app. Unfortunately for him his developer friend was unable to attend until the afternoon so I became his replacement, and work began. 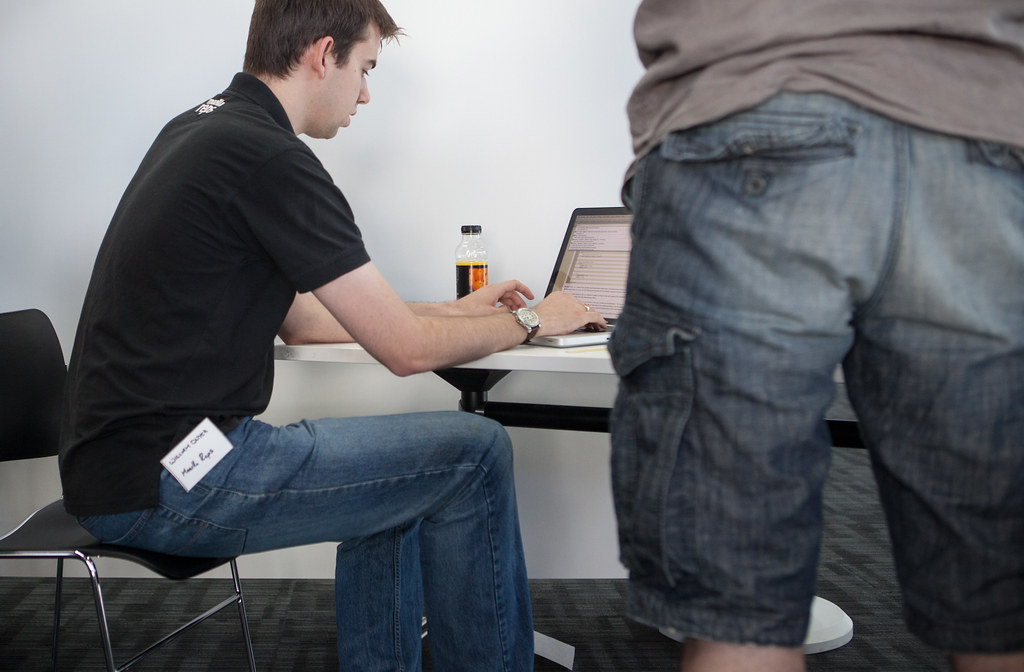 The idea need a little more refining after learning some of the constraints of Thimble, as well as some of the bugs. It is still in beta at the time of writing so… give it its dues it is one hell of an amazing tool that I cannot wait to work more with. This developing of the idea kept going for a while till we had something starting to take shape and then development of the code started and didn’t finish until the end of play testing today. In fact I think it will most likely continue for a little longer while I iron out a few more issues.

Still in day two of the event however we get to lunch time where my self and Ian went downstairs to a think tank like event on web making, that was also taking place at the same time, where we invited them up to see ours, and other projects that had been created for the learning lab. Lots of feedback was gained from this, and it turned out that not only did kids love zombies (well that is what we were hoping for), but so did movers and shakers in the education space. Turns out our implementation was missing something that people wanted to do once they had completed the main task. They wanted to change the zombies out for other people… turns out that Justin Beiber, David Cameron, and George Osborne are popular targets or being zombiefied.

So day two ended with some improvements to be made, comments to be added to the code presented to people using the Thimble app, and of course… sleep before day three of the event. Playtesting. 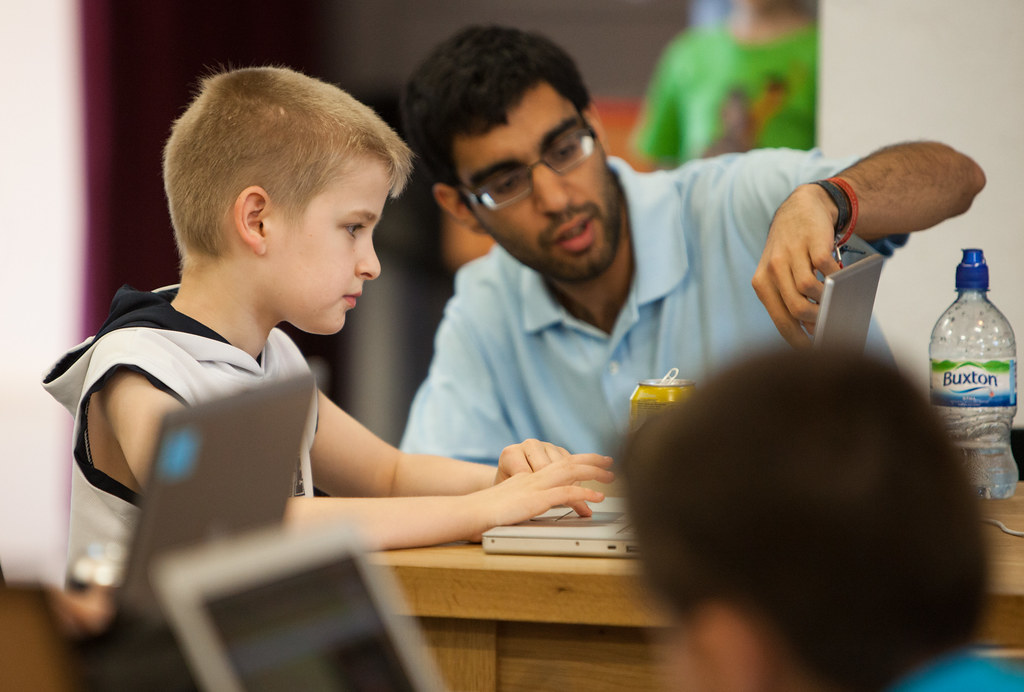 This was a lot of fun. Turned out that overnight I had broken some things, while trying to fix them, so these changes were corrected ASAP. Also discovered some issues with the game in terms of sharing it out to friends once it has been completed, though these are being ironed out right now.

Mozilla Thimble is an amazing new tool that I cannot wait to use some more. It has great potential and is easy to use. There is no reason that those trying to teach things to people who have a basic understanding of the web shouldn’t look into this. Also… zombies are fun 😃.

There are some more awesome write ups of the event that you can find. For more about Thimble I would recommend the post by Michelle Thorne.

I will try to keep this list up-to-date with any posts I find, but no promises. BarCamp Canterbury is an unconference that is a completely free to attend and based loosely around the theme of:innovative, unusual, and amusing examples of information and technology. A technology conference with a difference: more like a gathering of enthusiastic people that are into