The answer is simple! Just have a spontaneous pneumothorax 😜

Okay so the title for this entry is a bit of a giggle and I strongly recommend that you do not try this. I did and it turns out that having a collapsed lung is not that fun. There is a whole heap of stuff that has to be done and a lot of needles, tubes and other such things.

The after effect is a nice little side effect though provided you have the energy after all the nastiness to get up in the morning.

So these two weeks (minimum waiting time before being allowed to fly) have been great. The first evening (the Wednesday after the summit) out of hospital I did what I was told and took it easy. Relaxed, had a few laughs with some of the Mozilla Community that came over for a social gathering and pizza. Nothing too special. Some introductions, some get well soons, some meet you in the office tomorrow, etc…

I met a few old friends who came to visit the Mozilla Messaging offices on the Thursday (they actually came to find out where I was, so a big thank-you to them for being so nice). Ottodv came back on the Friday and we went out and did some touristy things in Vancouver. Such as visit Gas Town (named after a man’s bodily functions [Gassy Jack]), as well as take in the sunset and city at night from the top of Vancouver Lookout.

The next few days were spent in the office, followed by a weekend in the house on my own. I spent most of Saturday down at the beach catching some rays with a big dressing on my side, with James Burke (Mozilla Messaging web developer) and family. The Sunday I slept.

Another week in the office and this time with a mission. To create and produce a screencast for the new Quick Filters feature in Thunderbird 3.1. This has now been completed and will soon be public. I have also spent the week (same week not this week) working on a little side project which I will hopefully be able to disclose to you all soon. For now though, I will tell you that it is a Mobile web app created entirely off my own back that makes reading Planet Mozilla enjoyable on smart phones.

The people here at Mozilla Messaging couldn’t be nicer. I have been taken to lunch and eaten food I would never have considered before now. I have been partial to conversations that would never normally be heard outside the office (not due to lack of openness but want not to disappoint if things do not end up the way they are planned). 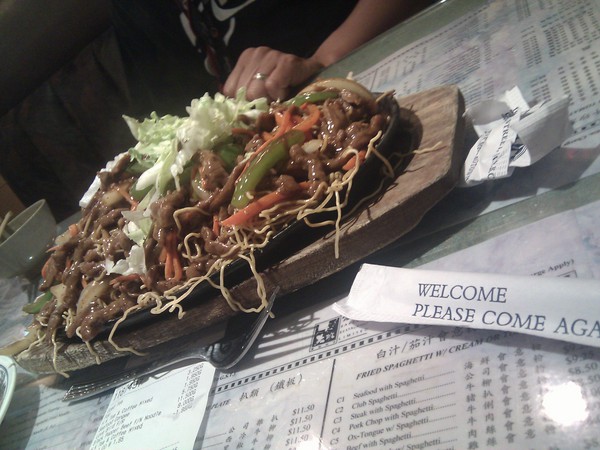 So we are now 2 days away from the safe to fly marker. All I have to do is wait for a response from the doctor telling me that my x-ray I had last Thursday was good, and that she will write me a “Fit-To-Fly” letter. If I do not get this then I will never be able to set foot on any airline again. So the only other way home is to go by boat. I’m thinking if it comes to it I want to go home in some style. Maybe the Q.E. II would be a good start? 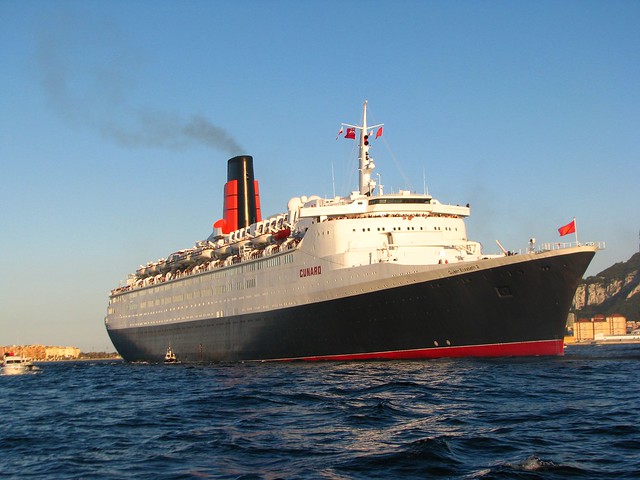 So for the past few days I have been stuck in Vancouver with nothing to do and nowhere to go. Well… that would have been true had I not discovered

Okay, so I know this post is a little late out of the blocks but there are some valid reasons for that, but I will go into them later. The