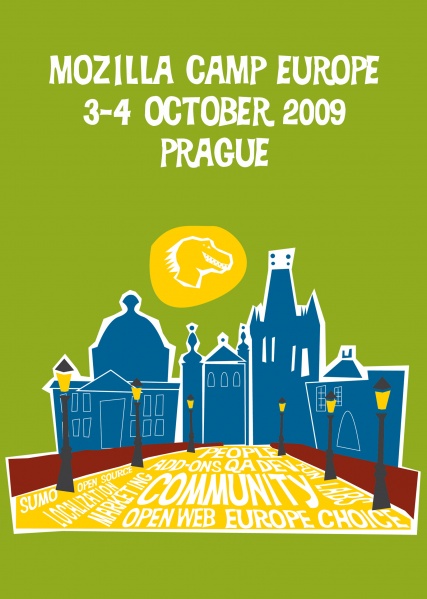 Okay so it is now about 1 week since MozCamp EU 2009, and, the first thing that comes to my mind about the event is “Did everyone who booked the 5am shuttle on the Monday get it okay?” Sad I know but… I did organize it and should it have all gone tits up the blame falls on me! I want to have left a good and lasting impression on the European Mozilla Community. So enough of my shortcomings. Lets get to my round-up of the event!

The event first started for me when I arrived at Ruzyne airport and I met up with 2 members of the Mozilla Community. I shared a taxi with them instead of using the free transport ticket, which, gave time to get to know them both a little better. That night dinner was found at a nice little pizza pallor where I got a pasta 😜 (I can’t eat pizza at a pizza pallor. That would be insane!)

Shortly after dinner was the UNOFFICIAL drink at the Angelo Hotel (just across the courtyard from the Andel’s Hotel (where Mozilla put us up for the weekend)) and I met, for the first time, Otto de Voogd and some other people who I am afraid to say, I cant remember their names. 😒 I’m really bad with names! 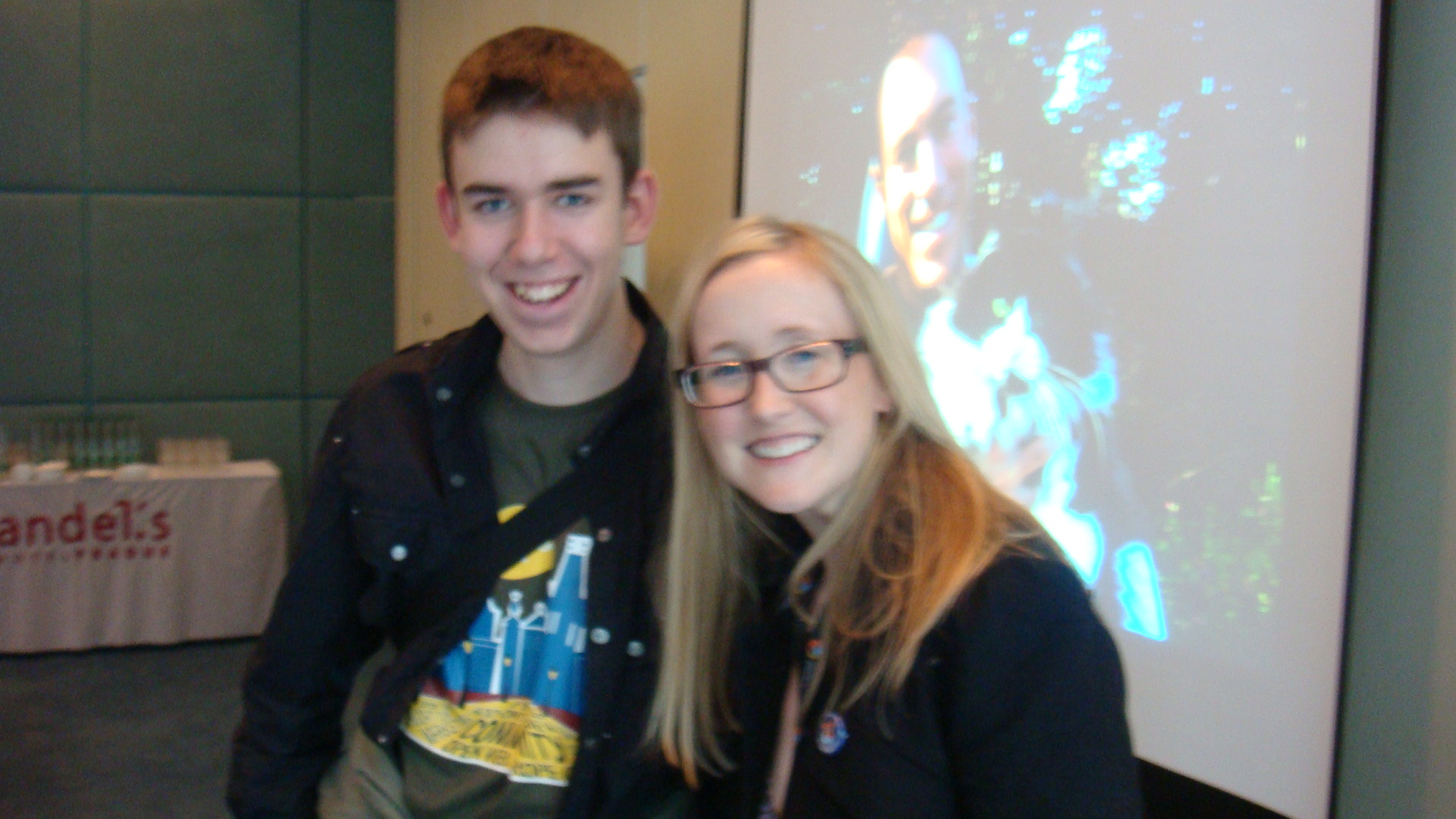 There was then a nice long sleep before the first keynote talk by Tristan Noit (Mozilla Europe’s President) followed by 2 more keynotes. There was then a short coffee break which was when I first met (again for the first time in the flesh) Mary Colvig! So now I have met about 6 people who I knew via IRC and CMT meetings. The wow just kept on going through the day.

I got to play with a prototype Nokia with Fennec installed, and got a good amount of information about the future of the mobile browser. I even got a Mozilla Mobile t-shirt (no not a t-shirt that moves about on its own 😆). Later I sat through a double session all about the Mozilla DrumBeat project (its worth looking at the wiki page). It was during this session that I met Gerv who is from the Foundation. We spent some of our time in this workshop (not a talk but a workshop) thinking about the open web and later we were asked to create a campaign that would connect with those that create the open web and encourage them to make it more open. You can view the creation of the group I was in here. 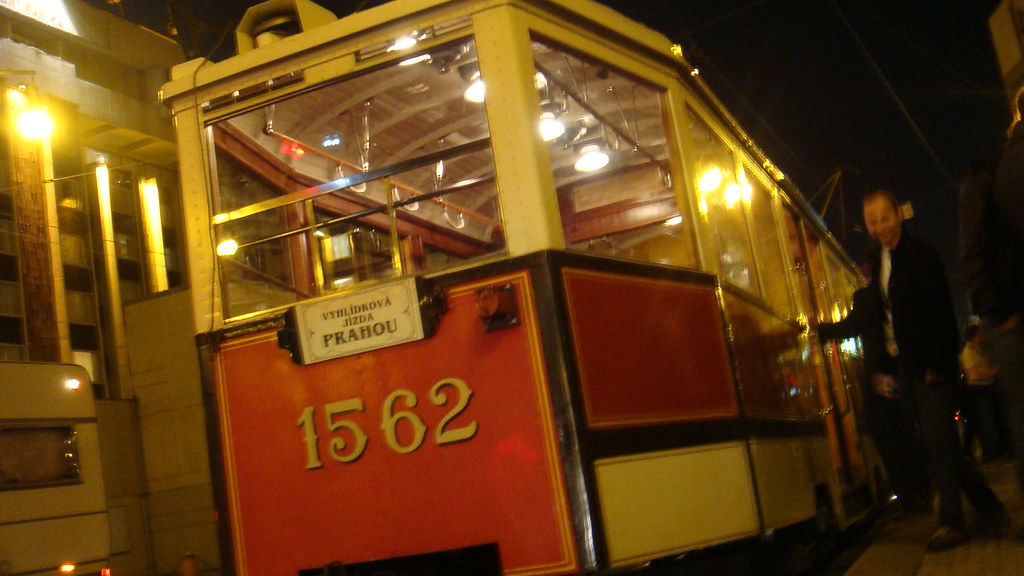 The next major event was of course the Mozilla Dinner on a boat. (Yes Stevel on a boat 😜 (sorry private joke)). We were taken from the hotel to a tram station were Mozilla had hired 2 of the most beautiful and historical trams in Prague. The trip was short but we did see a group of what appeared to be school girls who were all wearing what looked like cannabis leaves on their hoodies (it appeared to be the groups logo). It was during this journey (to the boat) that I got to know Steve and, I want to say Mook?

The boat trip took us through some of the most beautiful parts of Prague, but I spent most of my time socializing with other members of the Mozilla Community. 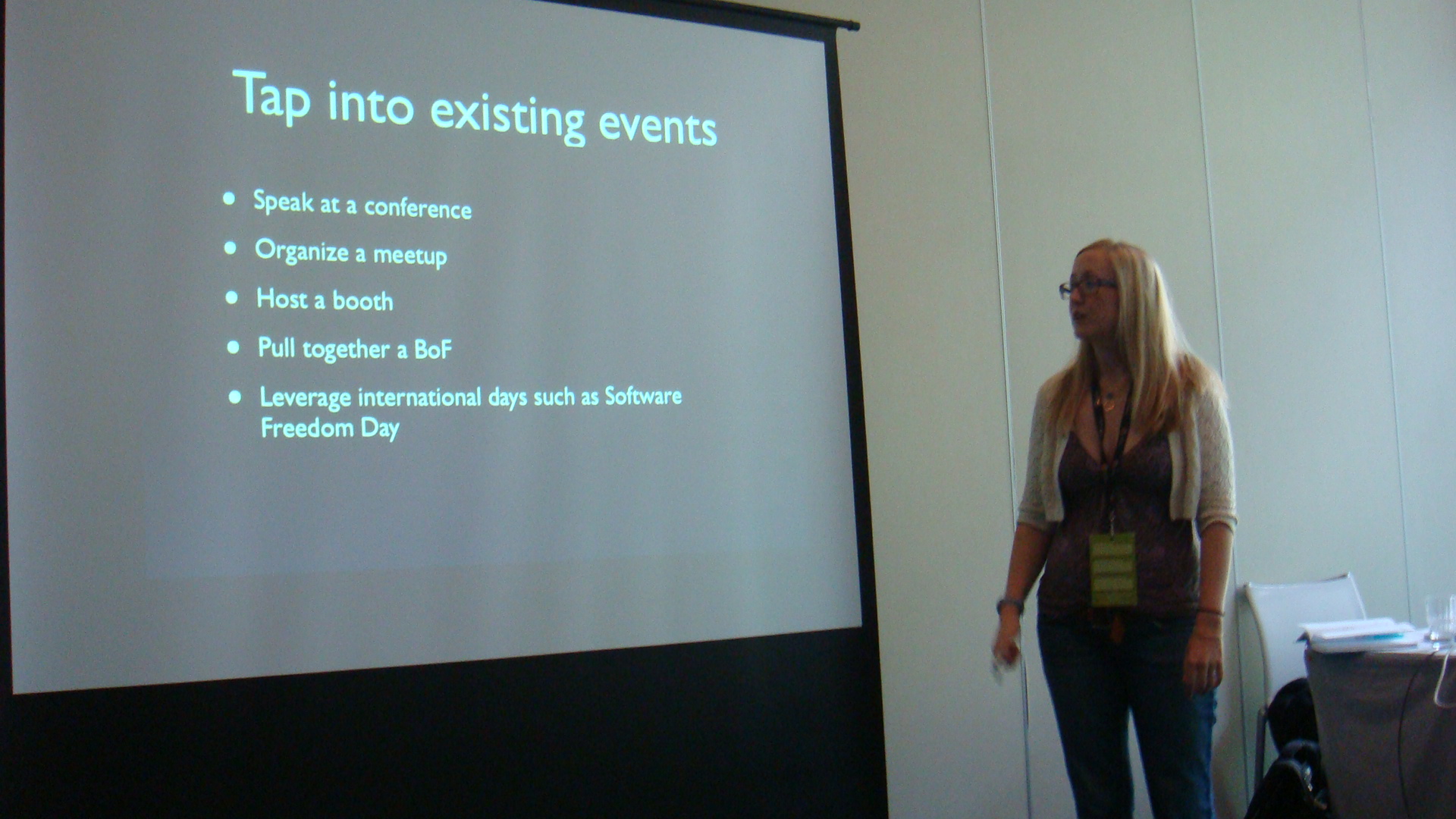 The next morning was, as the schedule suggested, a hangover breakfast. It was followed by a single keynote followed by the days workshops. I decided that I would primarily follow the advocacy track. It was of great benefit and I learned a lot about setting up a marketing event as well as some ideas about campaigns for the EU Windows 7 Browser Ballot.

I spent an amount of the Sunday organising some shuttle straight from the hotel to the airport so that people leaving during the event could stay longer. This gave me the small insight into how much hard work William Quiviger had put in to make the event a possibility.

MozCamp was like nothing I have ever been to before in my life. It even beat the trip I made to Kenya with the Kingfisher Scout Band for the 100th anniversary of the movement.

I am very grateful for the invite I received to attend this event and I look forward to the coming year now that I have such an insight into my local (Europe) Mozilla community. It seems that the big wondrous world that is Mozilla just got a whole lot bigger and wonderful!

Okay so here are a few links so that you can see many more great pictures and find out more!

A big shout out to William Quiviger for making MozCamp EU 09 possible and I can now point you to his blog post on the event (I was sorta waiting to post after him but 😜). So here is a list of all the blog posts on the event that I have found 😃 I like them all so much I don’t know how to order them, so I will just do it randomly, with William’s on top as it just makes sense.

Mozilla is coming up on a huge milestone soon. It happens to be the 5 year anniversary of Mozilla Firefox. Less than one week after November the 5th no less!

With just over a day to go MozCamp is now knocking on this front door. I am looking forward to the event, but, those who don’t get to come, do not fret. How amazingly and fantastically awesome could this event really be? I’