Isn’t it always the same. You have an idea that could benefit people, but don’t find the time to work on it. You commit yourself to working on it and getting it done, you set a day to do it, you work on it and are almost finished… when you find out someone else had the same brilliant idea as you, and uploaded a solution 2 days prior. If it’s not always the way, then its close to it, and it just happened to me.

Right now sitting in what is turning into a lovely summers evening here at the Mozilla London Space I’m taking some time to reflect on the day. A day, that despite being at first glance a waste of time, has actually taught me quite a bit. Before I get into that lets quickly go over what the “Finish” is.

I’ve had the idea for quite a while to create an install script for Mozilla Webmaker so that people might install it locally on their computers without too much work. This way providing them with a backup plan should they be running a maker event where the internet is unreliable OR non-existent. As I was drawing close to completion of my first iteration on the installer I popped my head into #webmaker (on IRC) and found out that someone had beaten me to writing an installer. They uploaded it to GitHub on Monday.

Having taken the time to have a look through Pomax’s solution I have to admit that he has done a better job of it than I have, or rather, his solution is a lot tidier, and neater than mine.

**Lesson 1: **Even if you’ve been sitting on an idea for a while and there were no solutions you could find when committing to implementing the idea, you should always do a quick check that this is still the case before you start work.

So given that there is already a solution out there, one that works, one that I prefer to what I wrote today, it still has some differences in approach that I think I wouldn’t take still. Due to this I’m going to spend a little while (it won’t take too long) this evening working on a mix of the two. It won’t be at its prettiest right away, however it will check some things off my list of differing approaches.

**Lesson 2: **Nothing is ever perfect, though it can be made better through remixing, tweaking, and sharing. 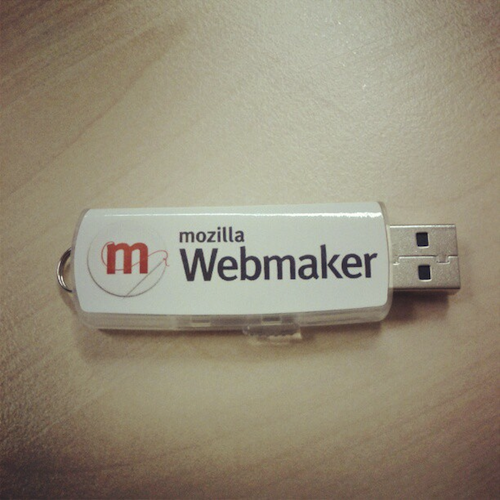 Finally there is one key aspect to Pomax’s approach that will cause some difficulty in migrating his nicer solution to do my bidding for my overall idea. My initial idea had one extra element that I’ve not yet shared. My install script was, once complete (so not by the end of today), to be able to create webmaker on a stick.

**Lesson 3: **When something new appears that’s almost exactly what you were working on… its always going to be missing something that you can add.

There’s one more thing I learned today. Or rather can appreciate in reflection. Though I’ve spent a day working on something I’m now, for the most part, not going to use. This series of events has given me a better understanding of how webmaker is made, how to setup the environment, and more importantly, taught me three lessons I can use later down the line.

I plan on finishing all my posts from now on with a question. Something that relates to either my post, or something that could help me out in the not to distant future. Today that question is:

What three things did you learn today? 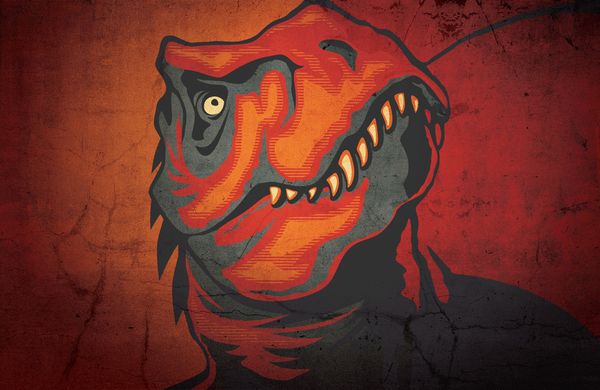 [This is cross posted on yii.wduyck.com] Choose a job you love, and you will never have to work a day in your life. Confucius? Sure it’s a